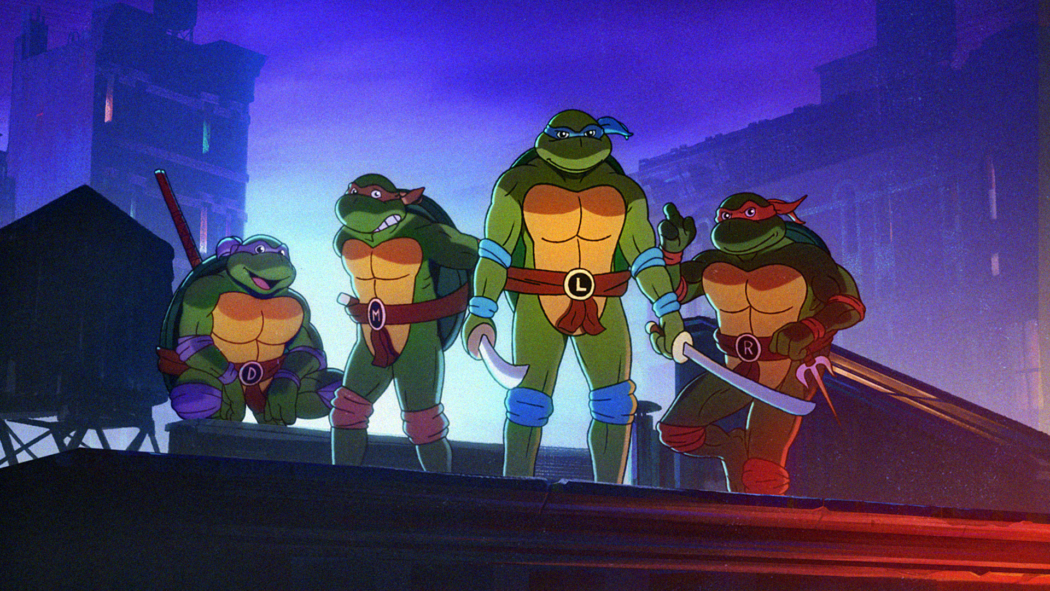 I wrote about Streets of Rage 4 around a month ago, so I like to think that the fact that we’re getting , is thanks to that. Obviously I know it’s not, but it’s nice to pretend. Anyway, the game has our four reptilian heroes back at it again to beat up basically everything that stands in their path. I’m definitely the right age for this to hit me so hard in the nostalgia that it’s hard to be objective about this, but I’ve got a very good feeling about it.

It helps that the talent behind it is so impressive. The Publisher Dotemu are the people behind Streets of Rage 4, and the developers are Tribute Games, who are responsible for the likes of Mercenary Kings and Flinthook. That’s not all though, they’ve also got a few of the people behind Scott Pilgrim vs The World: The Game there. It’s an impressive combination for sure, and it lends this game a lot more than just a sprinkling of hope.

There are plenty of little details in both the trailer and the artwork that show off just how much care is being put into the game. For example, all of the turtles have different running animations. It’s that kind of thing that elevates a game far beyond being just a nostalgia grab and turns it into something truly incredible, and I’m very much looking forward to seeing just how good Teenage Mutant Ninja Turtles: Shredder’s Revenge ends up being, and also a release date.