Get Your Roguelite Fix For Free With Rogue Glitch 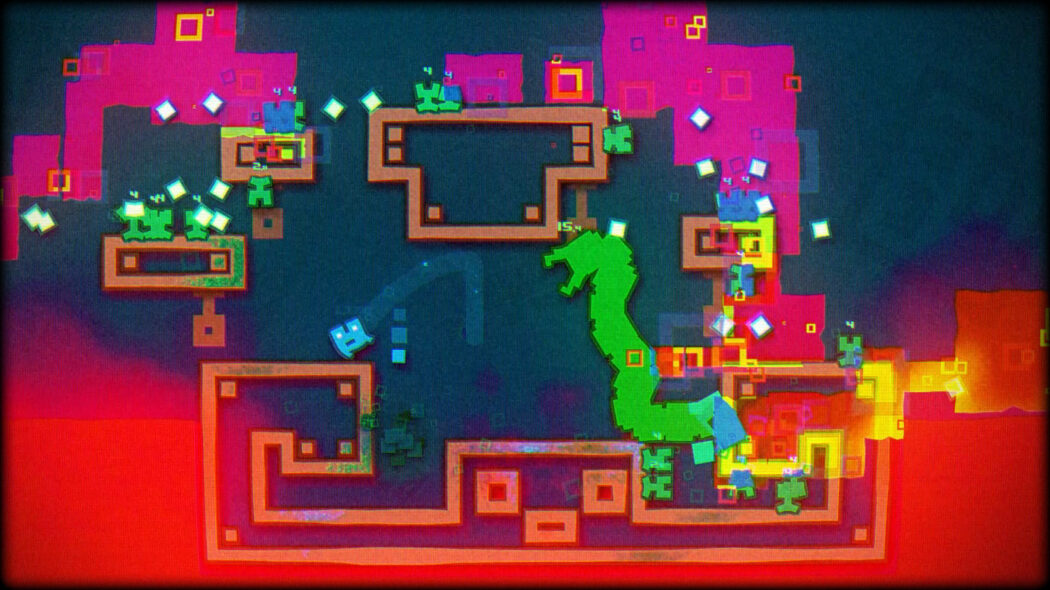 I think free games are awesome. It’s something that wasn’t around at all when I was a kid, and the idea of being able to keep up with some of the biggest games of all-time without having to pay anything for them is an absolute joy. While you can absolutely keep up with things like Fortnite, Among Us, and even something like Fall Guys if you picked it up as a PS Plus game, there are always more games out there. One that has just come out of Early Access is called Rogue Glitch, and it looks like a lot of fun if you’re up to the challenge.

Rogue Glitch is a roguelite platformer that has you running around procedurally generated levels while trying to fight off hordes of enemies. It’s not the most inventive of premises, but it looks a lot more vibrant than a lot of games in this genre, and you can play as twelve different characters, all of whom can be upgraded too. Not only that, but there is a story and loads of things to unlock, so you should get your money’s worth.

On top of that, you can always choose to support the developers by purchasing the online mode that lets you get together with some friends and tackle the misadventures of this peculiar game. It looks like a blast, and if you’re in the market for a new roguelite, especially one that’s filled with more colours than seems reasonable, maybe you should give Rogue Glitch a try.